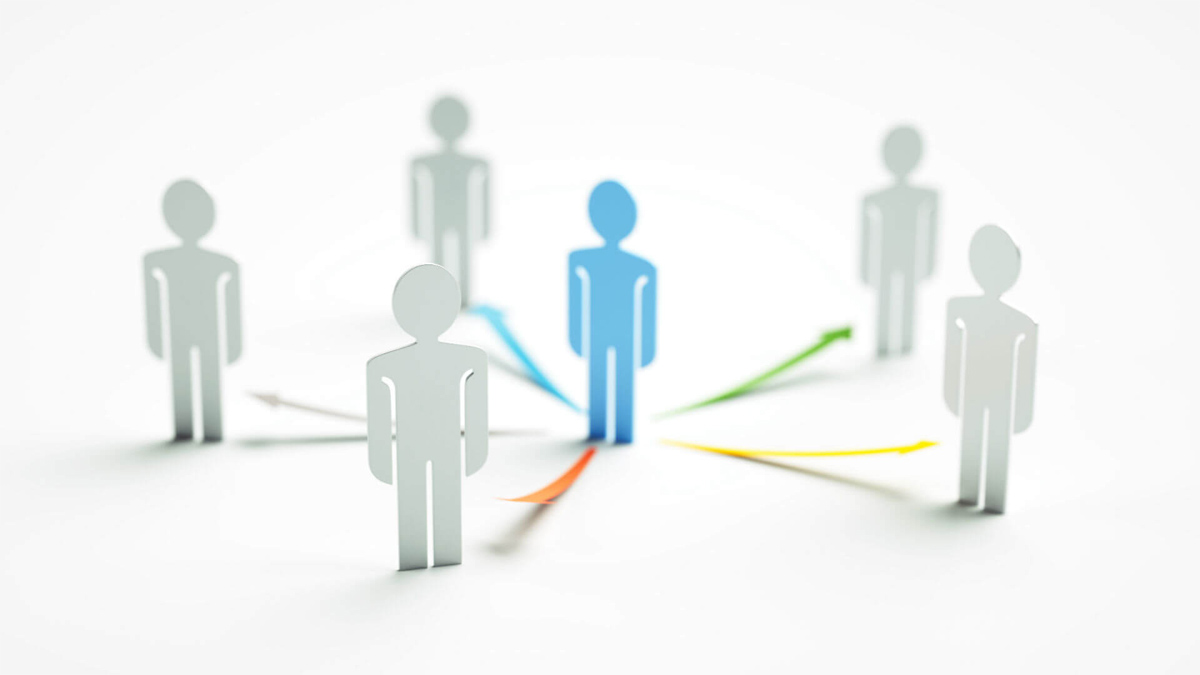 When I started learning to develop apps for iOS I stumbled upon the delegate pattern for the first time. Adopting UITableViewDataSource and UITableViewDelegate protocols felt very strange and confusing.

Why am I doing this? Is this really how to do these things? I asked myself.

After a couple of weeks of learning and reading materials, I clicked and really started to enjoy using this pattern.

Delegation is a simple and powerful pattern in which one object in a program acts on behalf of, or in coordination with, another object. The delegating object keeps a reference to the other object—the delegate—and at the appropriate time sends a message to it. The message informs the delegate of an event that the delegating object is about to handle or has just handled. The delegate may respond to the message by updating the appearance or state of itself or other objects in the application, and in some cases, it can return a value that affects how an impending event is handled. The main value of delegation is that it allows you to easily customize the behavior of several objects in one central object.

This is a very good definition. But let’s take it step by step by following the illustration below.

This is how the delegate pattern works. The communication flow is always 1-to-1 between the delegate and the worker.

The worker is always doing the same job, but by providing different data and reacting differently on work completions we can reuse the worker in a lot of places where we need to handle the different cases.

Delegation works great when there is a clear relationship between the owner and the “Worker”. For other cases, you will want to resort to other patterns.

I would also like to repeat that the worker knows what to send or request from the delegate.

Translating this into code

After we’ve covered the basics with the theory we will try to translate this into code. I will be using Swift to implement this pattern.

We should always start with the delegate protocol, the interface or the language that will the delegate adopt and that the worker will know in advance.

You can notice that the WorkerDelegate protocol conforms to another one and that is AnyObject. We use AnyObject to limit that only class types can inherit our delegate protocol. Only class objects can be weak because they are passed by reference and we want weak delegates so that we don’t create retain cycles while using delegates.

The Worker class has a property delegate that is of type WorkerDelegate. It has a weak reference to something that will be stored in this variable and that is, as I mentioned above to avoid creating potential retain cycles. The delegate is also optional so by default it is nil. This is useful in some cases where setting the delegate is not mandatory.

The Worker has a startWork() method that will start some work and when the work is completed it will notify its delegate by invoking the didFinishWork() method if the delegate is set.

Create the worker and adopt the WorkerDelegate

I always like to conform to different protocols in the extensions of the classes because it improves the organisation and the readability of the code.

While working with UIKit we use delegates on daily basis so this is why it is very important to understand this pattern. A good tip for you is when you need to conform to some delegate protocol is to open the protocol definition and see what it has to offer.

Here are a couple of examples:

In this example we can see how the UITableView asks us (the data source delegate) for data that it will display.

With UITableViewDelegate we can react to some interactions with the UITableView. In the example below we can override the didSelectRowAt delegate method so that we get notified when user presses the UITableView row.

UITableViewDelegate can also be used for more advanced UITableView customization.

From here we can see if the email sending was successful or not and react according to that information.

If you want to use some images or videos from the Photos app you possibly implemented UIImagePickerController and conformed to its protocol so that you know when the user picked the media files.

The delegate pattern is very popular in the iOS world and it is very present in UIKit. I like this pattern and I use it in my work but it has some limitations. The communication is always 1-to-1 and that is not practical in some cases so we need to resort to something like an Observer pattern. The amount of code that needs to be added is not small if we are developing something trivial and the testing is harder.

Alternative to using delegates can be passing functions to “Workers” and invoking them when we need something or when we want to notify someone. This can result in fewer lines of code but can complicate things if we overuse it. We would also need to be careful not to create retain cycles with this approach.

I hope that this article helped you to understand or to strengthen your knowledge with this pattern.