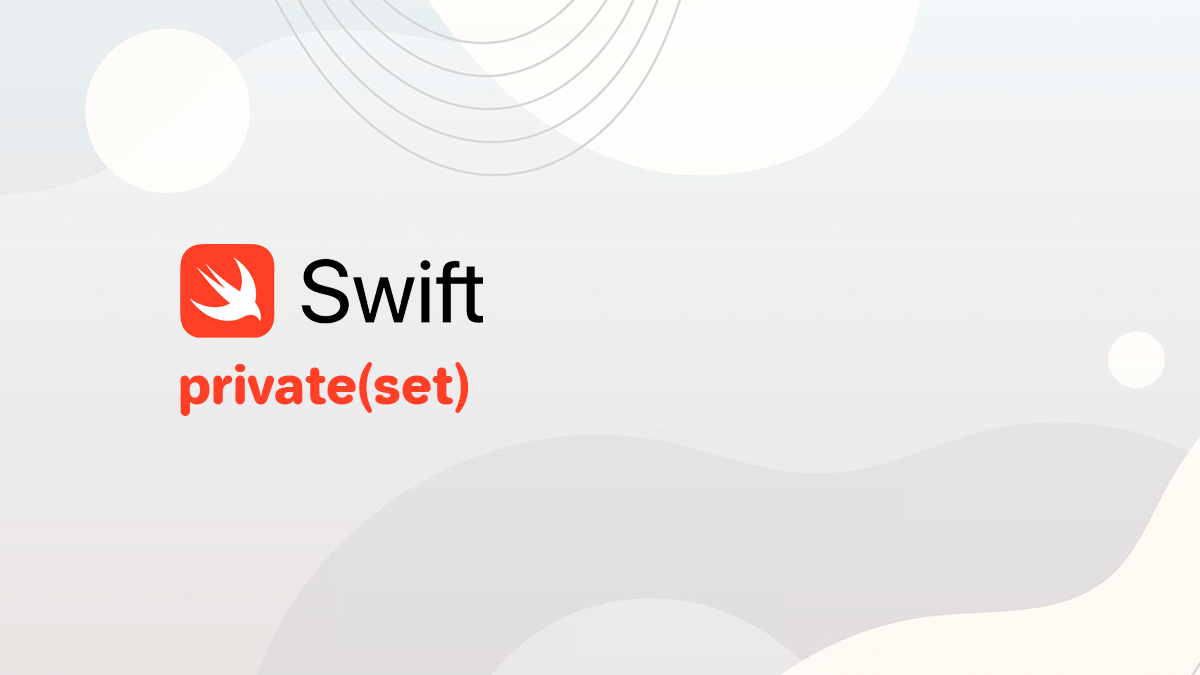 I recently discovered Swift feature where setter for class and struct properties could be set to private while getter is internal or publicly accessed. This allows us to expose properties to the outside world without worrying if someone is going to change them in the future. I mostly do this to make dependencies of some type accessible.

The example below shows how could we use this in a class or a struct.

prop can be changed (set) only in the scope of the encapsulated struct or class but the outside world can only read it.

This Swift feature could also be used in cases when we have a read-only property backed by another private property. Something like this: